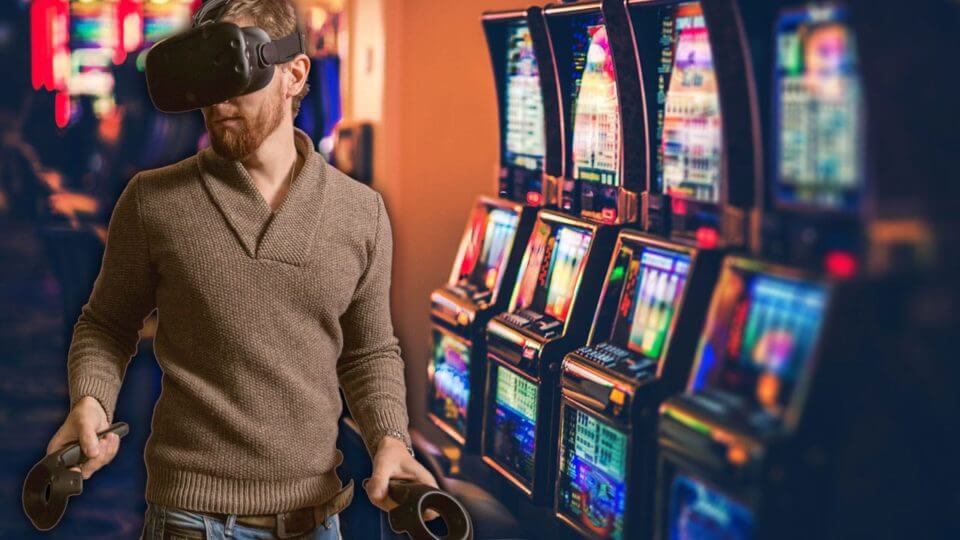 The online gambling industry has always been very receptive to new technologies, trying to quickly implement them and take advantage of everything they offer to keep players more engaged and more entertained. In that light, there’s been a lot of talk about Virtual Reality slots over the past few years, although the progress has so far been miles away from what players would like to see.

The idea of VR slots is certainly an interesting one but it seems things aren’t going as smooth in practice. There are numerous barriers game designers and casinos have to deal with when it comes to these games and it does feel like the market in general isn’t quite ready for VR slots to take over just yet.

The idea of Virtual Reality being incorporated into the online gambling industry was first seriously entertained in 2015 with the introduction of first VR casinos. Here, players could experience a more lifelike gaming atmosphere using their headsets and game controllers to enter the virtual 3D environment and try their luck.

However, the number of virtual slots from that point until today has remained quite low. As one of the absolute market leaders, NetEnt has been on the forefront of designing VR slot machines, giving some of their classic titles a new life in a modern 3D virtual reality. They launched this endeavour with Gonzo’s Quest VR and their popular Jack and the Beanstalk should also get a VR remake. If you’d like to see these games in action, head over to CasinoReviews.net.nz where you can play free online pokies. You can also check out their Twitter page for more info.

Given the fact the idea of VR slots has been kicking around for more than three years now, the progress certainly seems underwhelming. We can’t help but wonder what the holdup is and why is it that there aren’t at least a few dozen Virtual Reality slots out there offered to those who’d certainly enjoy this novel experience.

It seems that the crux of the problem resides with the fact VR is still at least a couple of years away from becoming mainstream, which means the market potential for these slots is quite limited. There just aren’t enough players with the required equipment (headsets, game controllers, etc.) readily available. At the same time, the price of these gadgets is still quite high, so it is hard to imagine someone spending a few hundred just so they could spin some slots.

So, while companies like NetEnt are definitely interested in getting into the VR game, they can’t afford to spend too many resources on it just yet. It is safe to assume creating a quality Virtual Reality slot takes time and effort, both of which is currently better used for making more traditional versions of new slots.

As we move forward, though, and Virtual Reality becomes more widespread, we’re certain it will find its place in the gambling industry as well. While nothing is written in stone, it would be a pretty safe bet that there will be quite a few VR slots kicking about in a couple of years’ time. And we’re definitely looking forward to seeing them in action!

The International Conference on Teaching and Learning with Technology is a conference for educators to discuss the efficient application of technology to modern-day learning. 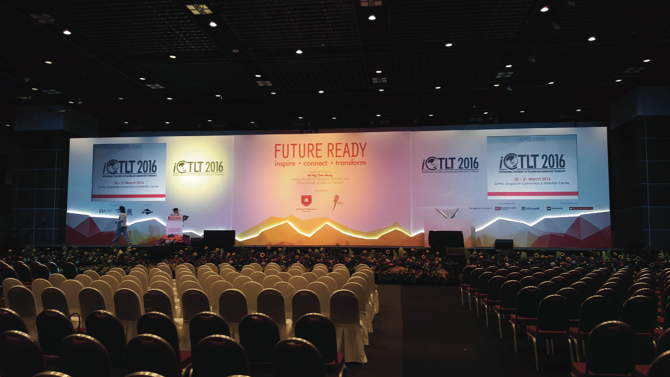 To transform an educator’s part in the development of their students through the use of ICT.